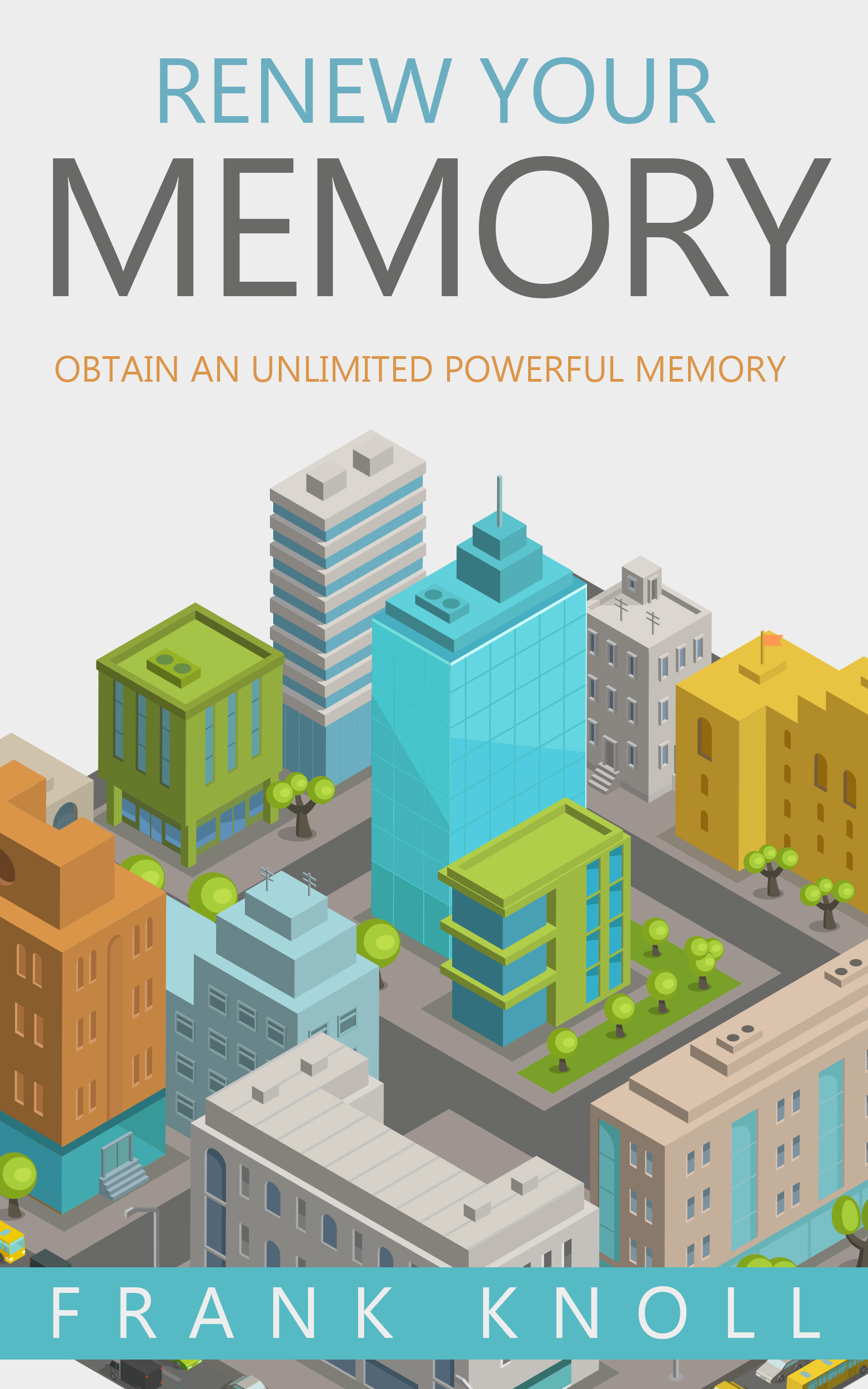 How to remember anyone’s name the first time. Fast…

​
How to remember anyone’s name the first time. In less than 5 mins…
So I feel that this has been a common problem, in not just my life, but a lot of peoples lives. So to stave off the repetitiveness of telling people you must have one of those faces here is a quick tip that I use.
Also if you have a tip or you like this example please tweet or post what you do…  <– Link below.
This short and simple method is call the celebrity method. This will help you to remember anyone’s name the first time that you meet them… Of course there are many methods but this one works well.
Celebrity Method

For those who are fond of celebrities or enjoy watching movies and TV shows this method will definitely work. Almost everybody watches movies so this might be applicable to almost everyone. This method is not limited only to Hollywood celebrities, but it could also include politicians, fantasy or cartoon characters, historical figures and just about anyone or any famous person. This method makes use of picturing celebrities as part of the scene and relates the information with them.

Our minds work visually and this is why people forget words/names when trying to remember them.  For instance If I say house you think of the house you live in not the word house.

To be able to remember something, associate that thing with a famous celebrity or figure. This will make remembering more exciting and fun.  For example a person met someone with the name Elvis, picturing that person as a singer and holding a guitar on his arm makes it easier to recall a the person’s name rather than just hearing the name Elvis.

-When you meet them or introduce yourself visually remember their name with the image of the celebrity. For example picture Joe singing on stage at a concert.

Example how to associate a more complex scenario:

(This is what I usually do…) Another part of the celebrity technique is, or can be using the first letter in each persons name. This being to match again visually the faces with someone familiar to you, or maybe the name is similar with that of a person you personally know.
For an easy example:
I met a guy named Steven. I then associate him to the Director Steven Spielberg and place the visual representation with his name. It may seem like it is complicated or will take a while but it is rather simple when once you do it a couple times.
Please tweet what you do or don’t do to remember things.
Thanks and all the best,
-Travis
Our mission together is to get people to read and question the things around them. I am incredibly grateful for the help with that mission.
We have written a book that goes into further information as well here:
Renew: Memory