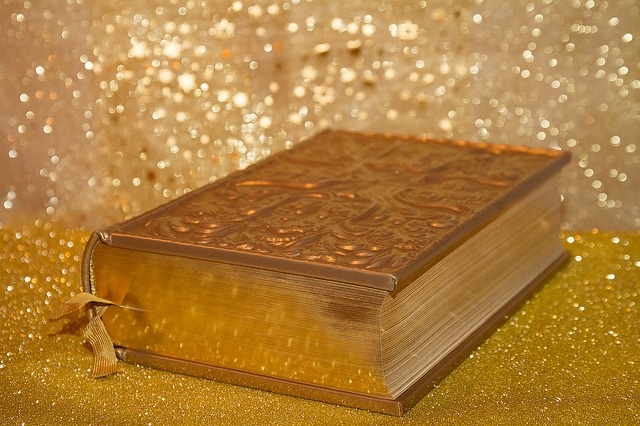 Stephen King is, without a doubt, one of the most successful authors of the modern age. He has written more than 70 books, his work has inspired numerous Stephen King movies, and Stephen King Merchandise of all kinds is everywhere.

If you have ever had dreams of becoming a writer, Stephen King on Writing is a book that you should read. It’s a thoroughly entertaining book that contains personal anecdotes of the man’s life as a writer as well as must-know tips on ten art of writing a good book.

If you have wondered how the author has managed to sell something in the region of 350 million books, here are eight of the writing strategies he has employed to become one of the most popular writers in history.

As well as being a prolific writer, Stephen King is also an avid reader of other people’s books. He says in his book “On Writing: A Memoir of the Craft“, that he always has a book with him, wherever he goes, and he is constantly grabbing a few minutes to read. He says that the trick is to learn to read a few pages at a time and not think that you have to swallow a whole book in one go.

Write something every single day

When he is writing a book, he writes something every single day, even if it’s only for a few hours. The author explains that in his book on writing that he even writes something on Christmas Day, his birthday, and on the Fourth of July.

When it comes to choosing a topic for a book, the author says that you can write about absolutely anything, so long as it is true. You can write on any subject matter; science fiction, horror or the supernatural, and then use what you know about real life and your own experiences to bring the story to life.

Single sentence paragraphs are the best

Anyone who has ever read a Stephen King book will know that he writes in a very easy to read style, and he puts to use of single sentence paragraphs. As he puts it, single sentence paragraphs are more like speech and they make the reader forget that they’re reading a book at all. It makes the reader feel welcome and that’s more important than any conventional rules of grammar.

Write for the reader

When he writes, he says that he writes for one reader, just as though he was writing a letter to that person. He has one ideal reader in mind when he is working, in his case, it’s his wife Tabitha, and he is constantly asking himself what his ideal reader would think about the words that he is writing.

Another thing that many writers are guilty of is using long words when short ones will do the job just as well. In Stephen King on Writing, the author warns against falling into this trap, saying that it’s like “dressing up your household pet in evening clothes”.

Write for the joy of writing

Even though he has made a load of money from his books, he says that he has never written a single word that was driven by the idea of making money. He doesn’t deny that the isn’t nice to have; in the early days it got his children through college and paid off his mortgage, but he writes because he gets a buzz out of writing, and he always has done it.

Write just one word at a time

When asked in an early interview how he wrote, Stephen King replied “one word at a time”. He explains in his book on writing the he wasn’t being facetious, he meant it. He says that writing really is that simple.