How to Use Three-Act Structure in A Novel – Summary

How to Use Three-Act Structure in A Novel

While some writers prefer to forego the preparation of outlines in favor of simply following wherever the story lead them, beginners in particular should take the time to create one before delving into their writing projects. Doing so would help a lot during the writing process itself, especially when you become overwhelmed by the possibilities, or confused about where the story should be heading.
A universal way of creating a good novel outline does not exist. However, many believe that good things come in threes. Several authors and screenwriters would agree with this given how much they rely on the Three-Act Structure as a foundation for their works.

Basically, this writing technique stems from the commonly held notion that a good story must have a well-defined beginning, middle, and end. Each of these parts must feature certain “beats” or plot events. Through this, the writer would be able to weave a compelling story that has a smooth, even pace and a satisfying outcome.

Different versions of the three-act structure vary from one another based on the recommended length of each part. Some argue that all parts should be of the same size, while others believe that the middle part should be given the most importance. However, regardless of this factor, the basic premise behind the technique remains consistent across all versions—the story must consist of a Set-Up (Act One), a Confrontation (Act Two), and a Resolution (Act Three).

To better understand each part, let’s break them down one by one:
• Act One – The Setup
The first part of your novel should introduce your characters, the kind of world they live in, and make them face their first inciting incident that would lead to the primary conflict of the story. This combination would allow the readers to be pulled into the novel without boring them with too much exposition.

“The Hunger Games” written by Suzanne Collins showcases this part quite well. If you have not yet read this novel, the first few chapters revolve around the daily life of the heroine “Katniss Everdeen” in a dystopian world that is ruled over by fear of a life-or-death annual event called “The Reaping”. While the story is set on Earth in an unspecified time in the future, the dynamics, environment, and struggles of the characters would be hard to imagine if the author did not set the stage well.

The Act One of “The Hunger Games” climaxes when it reached the inciting incident: Katniss Everdeen volunteers to become the “tribute” for the “The Reaping” to save her sister from almost-certain death. As you will see later on, this moment also serves as the bridge connecting Acts One and Two of the novel.

• Act Two – The Confrontation
As observed from the several novels that applied the Three-Act Structure, this part is typically the longest. Many writers also say that it is the most complicated one to create.

Why? Because if done wrong, it could be the most boring part of the novel.
Fortunately, there is an effective way to get over this hurdle: the “Yes but…” and “No and…” technique. Through this, you would be able to show the other qualities and values of your characters while also pushing the reader deeper into their world.

To better explain how this works, let’s analyze the next chapters of “The Hunger Games”.

The heroine experiences a new low in her life after volunteering herself for the “The Reaping”. In order to induce a “yes” moment after this, the author described next how exceptionally well Katniss performs during the evaluation phase. Unfortunately, this success attracts the unwanted attention of the other competitors and gamekeepers on her. So, yes, Katniss may have the skills to survive the “The Reaping”, but some people around her begins to regard her as target that must be taken out.

For the “No and…” pattern, you will have to bring misfortune to your characters in Act Two, but also show what they have learned or gained from the experience, and hint at how this new knowledge would be helpful in the succeeding chapters. For example, in the Act Two of the Novel “Pride and Prejudice” by Jane Austen, “Elizabeth”, the main female lead, rejects the marriage proposal of “Mr. Darcy” because of a misunderstanding. While this is a huge setback in terms of their relationship, this moment could also be considered as cathartic for the growth of both characters.

As you have seen from both examples, Act Two should make your readers feel worried about the characters but still hopeful that they would achieve their ultimate goals during the latter parts of the novel.

• Act Three – The Resolution
This part contains the events leading up to the climax of the story as well as the conclusion of the entire novel. Many authors end their Act Two with a cliffhanger, so the start of Act Three tends to be quite tense. Remember to pace yourself though because first part of this act must culminate to the biggest challenge to your characters.

Going back to “The Hunger Games”, most of its Act Three happens during “The Reaping” itself. As such, the heroine experiences one trial after another, each one tougher than the last. When all hope seems to have been extinguished, a plot twist triggers the climax of the novel. While you don’t have to necessarily add a twist to your story, the climax must be so great and unimaginably hard for the characters. Otherwise, Act Three would fall flat and leave your readers unsatisfied.

The events after the climax should cover any unresolved plot points or unanswered questions that the characters or the readers might still have. If you are planning to write a sequel, however, make sure to introduce a new conflict that arises from the conflict of the story. In this way, you will not sacrifice the quality of the ending for your current novel while also leaving the door open for your next one.

And there you have it!
The beauty of the Three-Act Structure lies in its simplicity and ease to use. If would follow the flow and plot points described above, you would be able to come up with a solid outline for your novel. Try out this technique during your next writing session, and feel free to experiment with it as well. 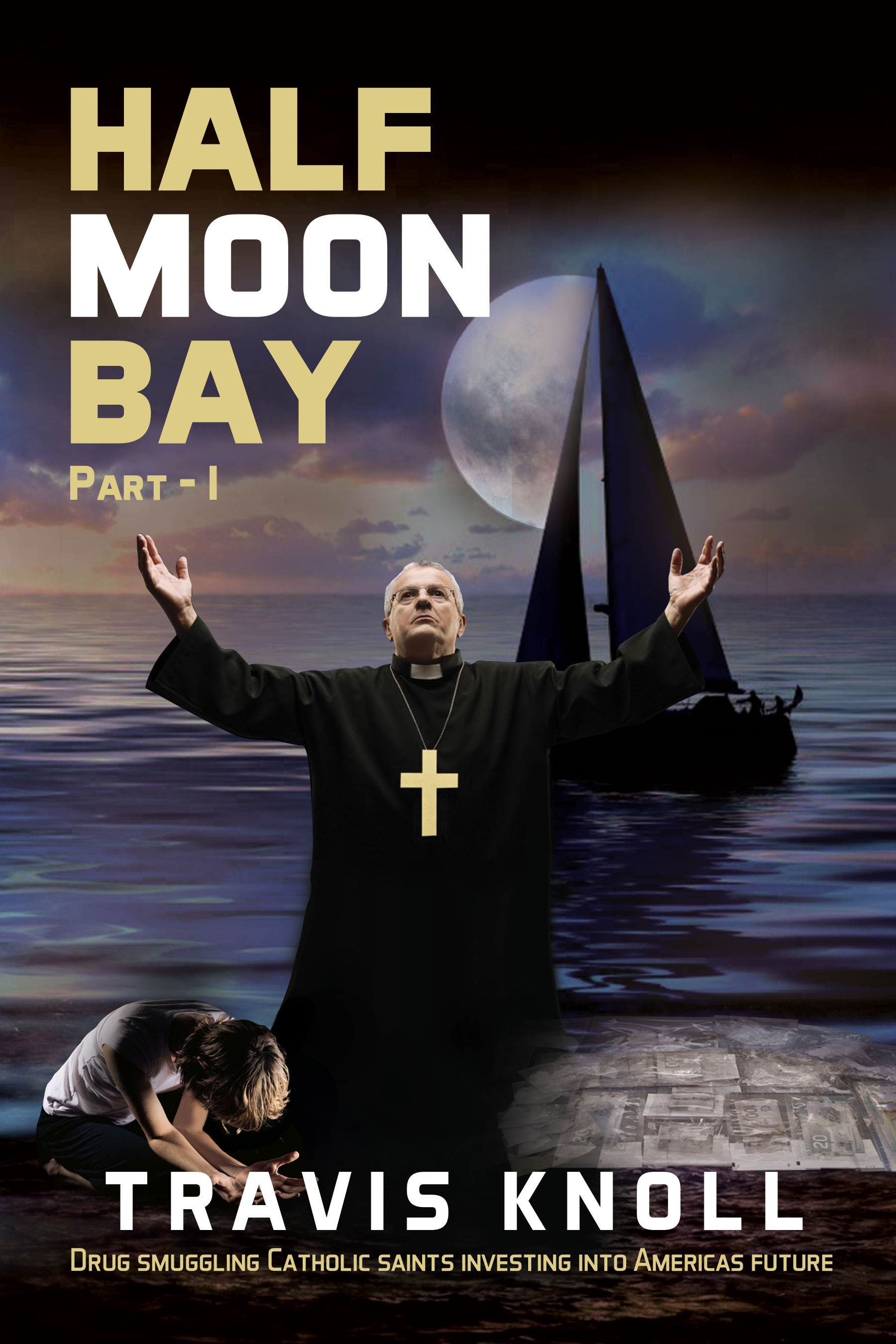